History of The Grange Site

Home » History of The Grange Site

Published in the Leatherhead And District Local History Society Newsletter of November 2013 this is a short history of our site, by David Hartley.

Portrait of Mrs Mary Seawell of Great Bookham in 1792 – painted by portraitist John Downman (1750 – 1824) who “In 1786 he held an exhibition of his work at his house in Leicester Square where, in the words of a visitor, his work was ‘universally admired and sought after by the first people of rank and fashion.’ And no wonder, for he had an extraordinary facility and could make a plain girl look like Venus herself!”

P.Mitchell, An Introduction to Picture Collecting, 1968

Mary Newcome was the granddaughter and daughter of Henry 1 and Henry 2 Newcome, headmasters of the the Newcome School a fashionable boys’ school in Hackney, then to the east of London, founded in the early 18th century.  It became the largest and most fashionable of all 18th-century private schools. 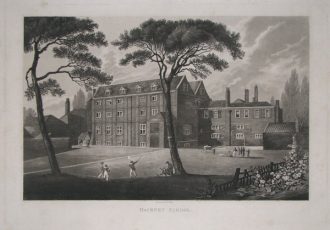 To view information about the coat of arms of Thomas and Mary Seawell that was discovered in The Grange walled garden visit: Seawell Coat of Arms 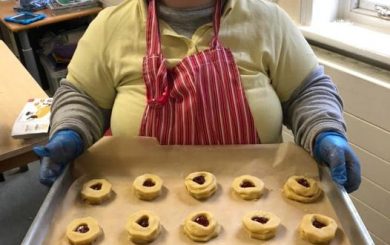 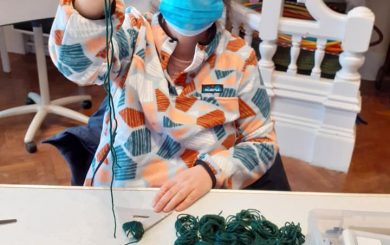 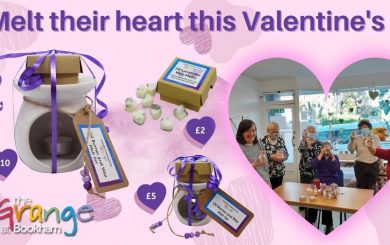