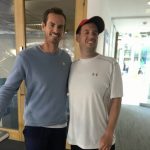 In the past we have covered that one of our clients, Luke, is a major #tennis fan and loves to play despite being partially sighted. Imagine then to his delight when he literally bumped into Sir Andy Murray himself at the LTA – Tennis For Britain Roehampton. Luke’s hero not only chatted with him but gave his autograph too! Luke is rooting for Murray this week at the #SurbitonTrophy Tennis Tournament, Surbiton Racket & Fitness Club and will definitely be chanting Murrays name whilst watching Wimbledon later this month! #LetsGo 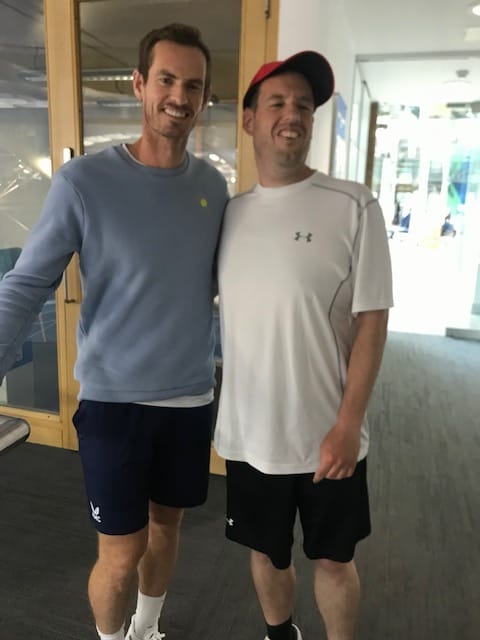 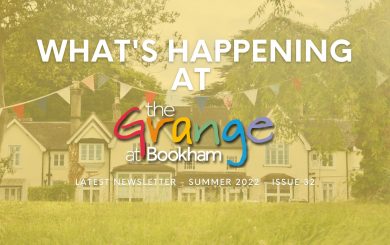 What’s Happening At The Grange Summer 2022 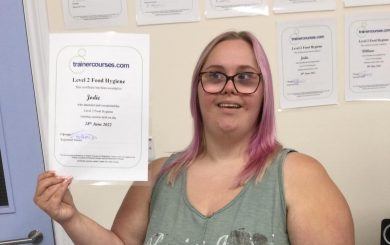 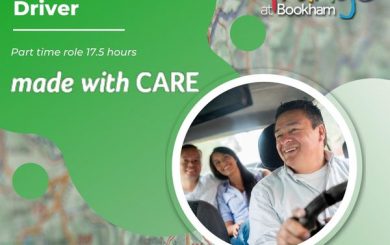