During the Second World War the army took over outbuildings around the main house. Weaving was suspended because materials became unobtainable although tapestry work continued. 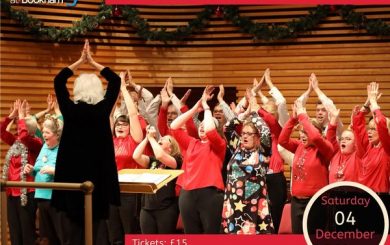 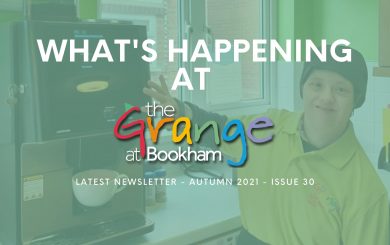 What’s Happening At The Grange Autumn 2021